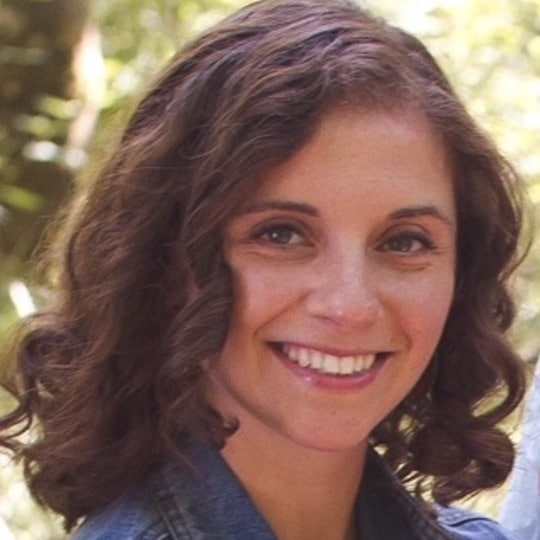 I grew up in Seattle in a Lebanese family. We would spend some summers going back to Lebanon to see my dad’s family who are from Damour so I have a strong upbringing in Lebanese culture. My mother always cooked Lebanese food for us, and we always had the Lebanese staples in our kitchen (pita, sumac, Za’atar, tahini, etc.). Our business is named after my father’s hometown of Damour, Lebanon. Someone who is from Damour is called a Damoori, hence Damoori Kitchen. No culinary education but lots of experience cooking for large groups. My mom’s whole side of the family immigrated to the states in the late 60’s so we always have lots of parties and Christmas Eves where we are cooking large dinners for about 60 people. Food, family, celebration, and bringing people together has been instilled in me since I was young.

After college, I started cooking these dishes for my Non-Lebanese friends, my husband being one of those people, and people couldn’t get enough so we decided we wanted to try and share this with our wider community and try to offer a little more than your average kabab shop. We wanted to share the specific flavors of Lebanon, things you would find in Lebanese homes at lunch, dinner, parties. I was an account manager at my families printshop for about 10 years and spent my evenings cooking elaborate dinners. It was kind of my ‘down time’ that I enjoyed very much. I knew there was a passion there so when they retired in 2017, my husband and I decided to take the leap!