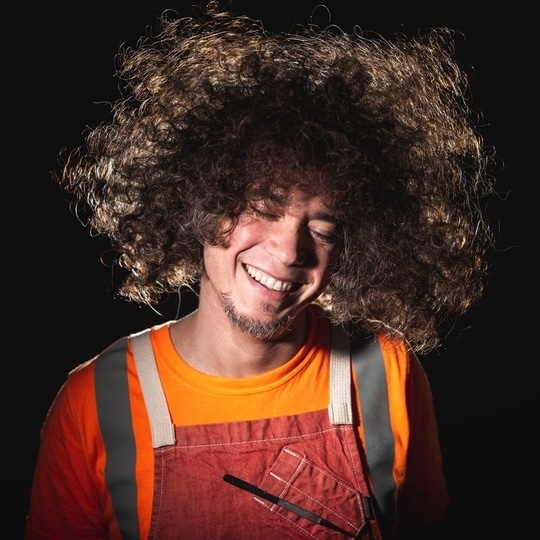 Olympia, Washington, native Eric Rivera started his career in business. But cooking was always his passion, and he wasn’t afraid to hustle to get where he is today. His journey to Eric Rivera Cooks, A Restaurant Group, has taken many noteworthy twists and turns, including a three-plus year stint at Alinea restaurant in Chicago, where he was Director of Culinary Research Operations working alongside chef-owner Grant Achatz. After that he moved on to Seattle’s Huxley Wallace Collective, where he opened the Thompson Hotel Seattle, plus four restaurants, in just one year.

Eric, a graduate of the culinary school at the Art Institute of Seattle, traces cooking back to when he was a small child. Growing up in a Puerto Rican family that celebrated food, Eric often cooked with his grandfather. Despite his early connection with the kitchen, Eric pursued jobs in mortgage and insurance. But eventually he found himself drawn back to food.

Now, with his own restaurant group, Eric plays to his guests’ sense of discovery. addo, SILVA, and Lechonera are the three main projects that are evolving under the Eric Rivera Cooks restaurant group name.