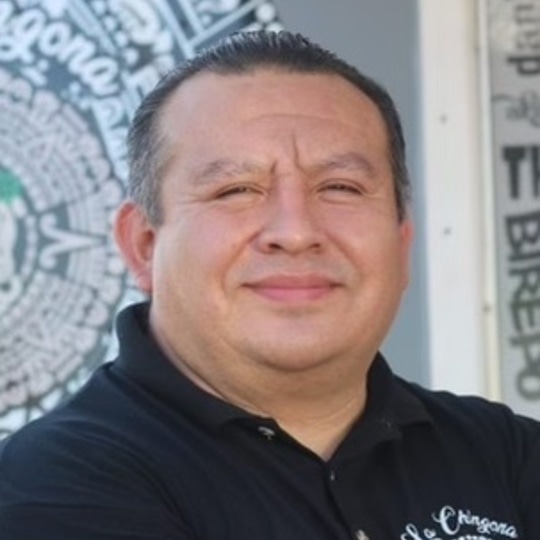 Chef Edgar's passion for cooking started when he was young, learning about traditional flavors in his grandmother's kitchen. His childhood memories were centered around the uniting power of food, preparing traditional Mexican food for his family gatherings. This inspired him to attend culinary school for French cuisine in Mexico City.

After school, he moved to Los Angeles and worked for 15 years as the executive chef at Cabrera's Mexican Restaurant. He moved to Seattle in 2015, started a Mexican catering and food truck business, and is now operating La Neta and La Chingona in Seattle. His cooking philosphy focuses on using good quality ingredients, sourcing local and organic when possible. Provecho!