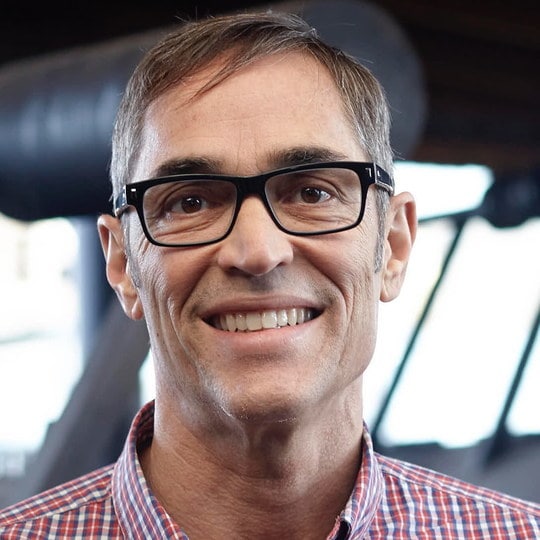 Jack Timmons grew up in Texas and has lived in Seattle for the last 2 decades. In 2012, he attended BBQ Summer Camp at the Meat Sciences department of Texas A&M, then toured many historic barbecue temples of Central Texas. Returning to Seattle, he bought an offset smoker, imported some post oak, mesquite and hickory, and started the Seattle Brisket Experience.

After more than a year of practicing the art of barbecue, and serving old-school, succulent smoked meats to thousands of Northwest BBQ fans at BBQ raves, Jack opened a restaurant in the SoDo region of Seattle – Jack’s BBQ.