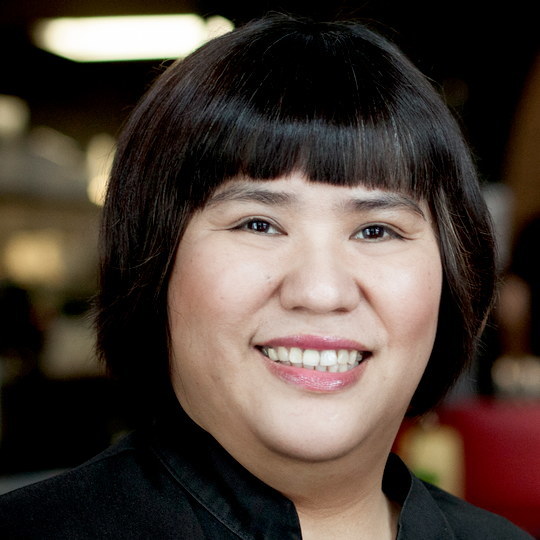 Chef Pik started cooking at the age of 25 when she was in Thailand. She moved to Seattle in 2002. She worked at three different Thai restaurants before she decided to start her career as Executive Chef at Bang Bar Thai Restaurant & Lounge in West Seattle in 2011.

In August 2014, Pik opened another location in Fremont which became "Zapverr Thai Restaurant & Lounge", offering a different style of authentic Thai food. Now Pik is the executive chef at both Bang Bar and Zapverr.