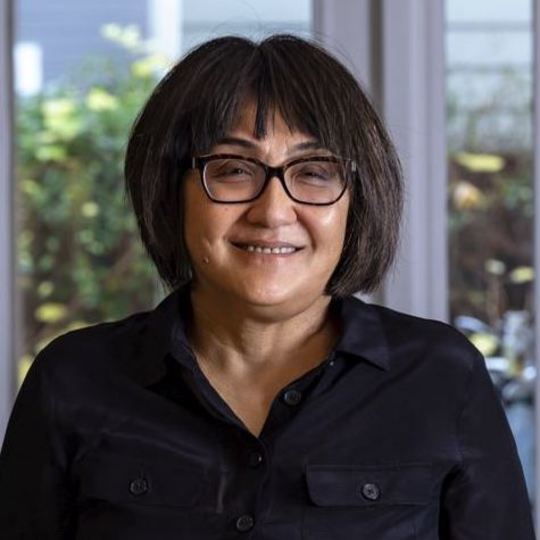 In 2017 Suriya started the Tabassum food truck which has served at events and in neighborhoods in the area ever since. In that time, her food has gained in popularity via word of mouth from locals and event professionals alike.

In 2019, the Seattle Times included her Samsa hand pies in its Top 10 list of affordable dishes in the area. They wrote, "this Central Asian snack should be on your must-try list. Fresh from the oven, beef samsa is succulent. Have a bite... then cool your palate with pickled carrot salad.”

Seattle magazine’s food writer also wrote about the Plov dish; “Many (really, most) Americans would have a hard time finding Uzbekistan on a map, let alone naming its national dishes. Suriya Yunusova and her daughter Asal, who run local food truck Tabassum, are out to change that—one plate of cumin-rich plov at a time. The duo may run the only Uzbek food truck on the entire West Coast… The Plov… is a whole delightful meal: a Central Asian dish of fried rice studded with raisins and garbanzo beans, then topped with chunks of ultra tender, slow-cooked halal beef.”

24 years ago Suriya and her husband came from Uzbekistan to make the Pacific Northwest their home. They noticed there was no Uzbek food offered here in the Seattle area, or on the West Coast. Samsas are very popular street food in Central Asia; cooked and served right from vendors at the open-air market in Tajikistan and elsewhere. Snacking on one while you are strolling is a big part of Uzbek culture. Every family and region has their own distinct take on a samsa recipe. Samsa are known as “sambosa” in Afghanistan, “samosa” in India, “sambusa” in Iran and “samsa” in Pakistan. Suriya’s parents were from Northwestern China. Her mom taught Suriya her recipe, passed down to her from her mother. Today Tabassum offers a variety of Samsa: chicken, beef, and Vegan ones too. With the flavors and spices of vegetables being center stage in Uzbek cuisine, offering Vegan samsa was an easy option. One of the most traditional samsa flavors in Uzbekistan from the street vendors is the squash samsa. Tabassum’s is a Vegan Butternut Squash Samsa, and it will make you smile. After all, “Tabassum” means “smile”!