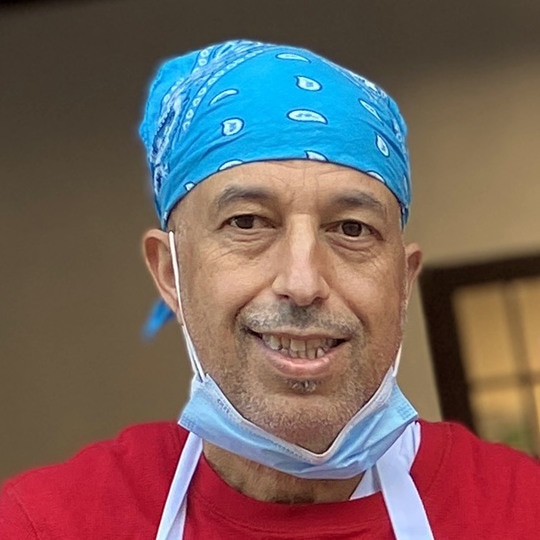 Zack grew up in France, and has lived in New York and Washington. He has traveled extensively around the world, which attributes to his curiosity and passion for the many cuisines he has encountered. After his travels, he opened the original Topolino’s in 1992 in Seattle. He moved Topolino's to downtown Bellevue in 2001, using the original recipes, and has been serving the community ever since!